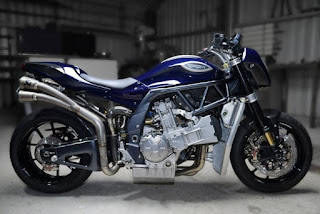 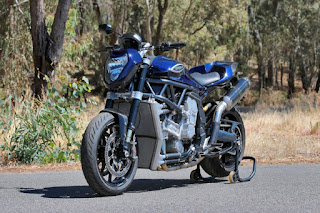 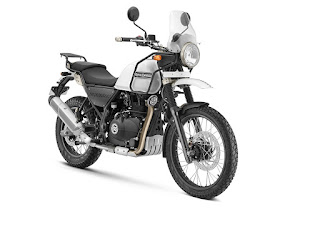 Every so often a bike comes along that isn't really my 'kind of thing', but I just like it and the Royal Enfield Himalayan is one of those.
It uses an OHC 411cc single cylinder engine producing a fairly mild 24.5 bhp, but rather than being a 'Bullet with bits bolted on', it appears to use a new frame with single shock rear suspension. 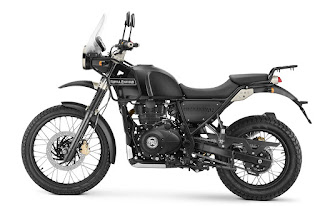 I really like the rather funky styling, and with 'adventure sports' being in fashion at the moment, I hope it sells well. We need more 'different' bikes on the market. 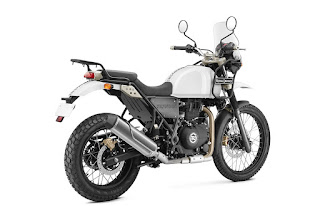 
No more details at present although I would assume the it'll have fuel injection for Europe and other areas with tighter emissions laws. 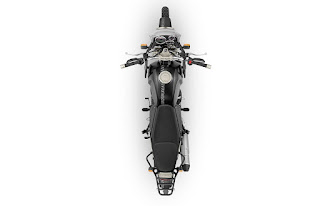 Further to my previous post about social reformer Mary Barbour, there was an exhibition of maquettes of proposed designs for a sculpture of her in my local community centre. 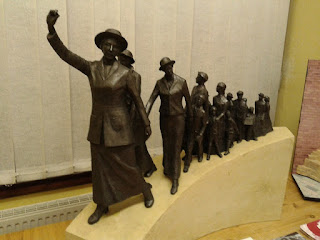 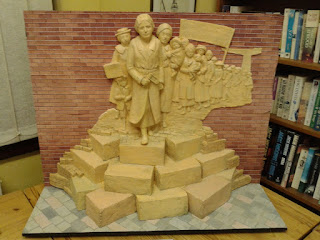 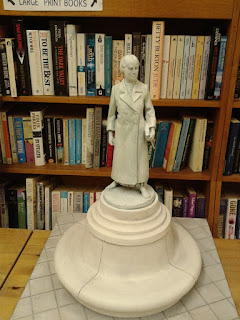 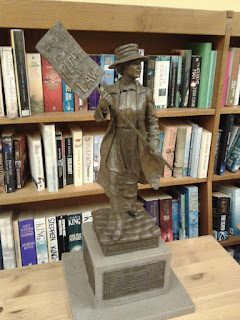 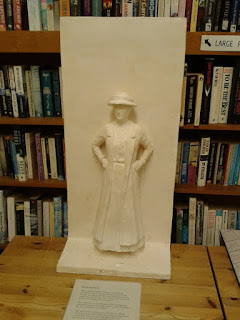 There are a number of upcoming events to celebrate Mary's life, more details at this website. 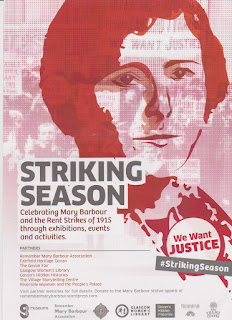