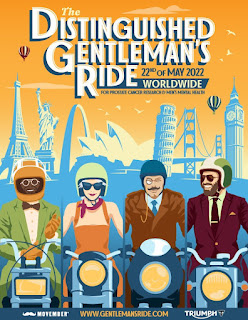 Sunday was the day of the DGR so it was tweeds on and head into Glasgow with my friend Jane on the pillion. It had been raining overnight and the roads were still a bit damp when I got up but had cleared by the time I left and although it was a bit overcast, it didn't rain until hours after we were home.

We made our way to the start point at The Fort Shopping Centre in the East of Glasgow and waited for the other riders to arrive. Eventually, about 130 riders came and we set off through the city to our halfway stopping point at Glasgow Green. We stopped there for a while then headed off again to our final destination at West Coast Harley Davidson.

The DGR is sponsored by Triumph, but at the moment there is no actual Triumph shop in Glasgow. West Coast have the Triumph dealership but their new Triumph shop isn't open yet, so the event terminated at their Harley Davidson shop.

At the shop there was a food van, Jane's daughter Summer had baked cakes for the riders, and we were entertained by a young rockabilly band. Awards were given for Most Dapper Man, Most Dapper Lady, and Best Bike.

Many thanks to everyone who took part in the organising and hosting of the event, and look forward to next year's

Some photos I took: 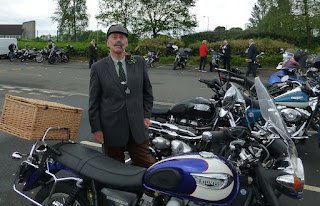 Yours truly at the start 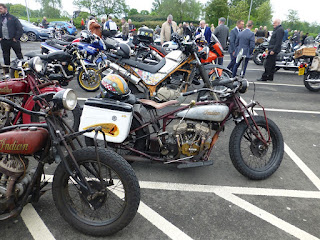 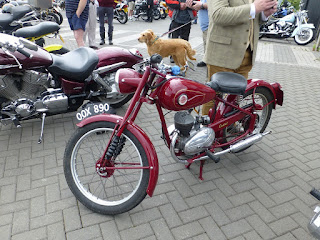 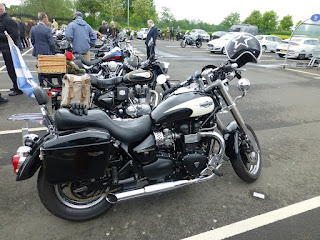 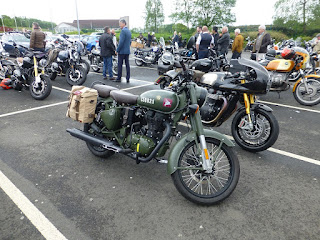 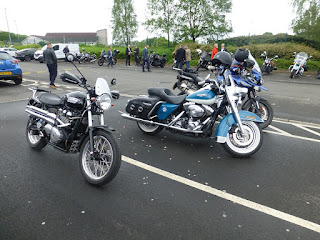 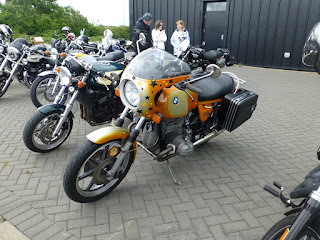 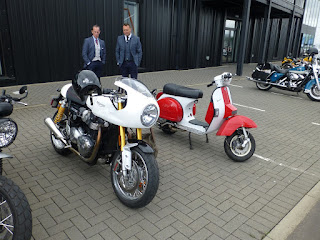 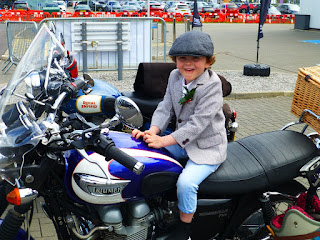 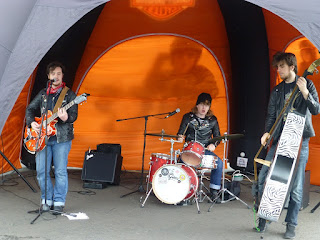 Video Jane shot from the back of my bike of the second half of the Ride - Glasgow Green to West Coast Harley Davidson.