I'd featured the current model Indian Scout as a Friday bike, and Indian have announced a smaller, cheaper 1000cc version called the Scout 60 for 2016. 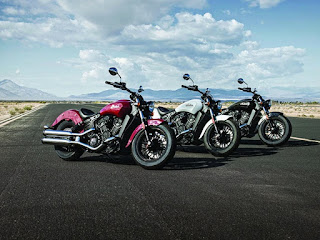 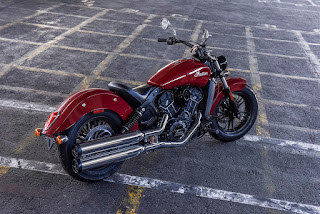 To tie in with the launch, Indian arranged to have some flat trackers built in conjunction with Roland Sands Design, and showed them at the recent Superprestigio of the Americas event in Las Vegas. Whether this is the start of an ongoing championship or a one-off event I'm not sure, but the bikes look great! 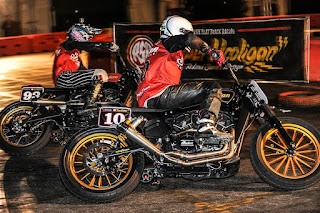 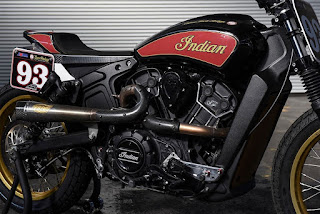 Just look at that exhaust!


As I said when I featured the Scout before, this isn't really my kind of bike, but I really like it because it's so well done. I love how they have managed to marry a modern design with classic styling, and judging by the only Scout I've seen, the finish and build quality are very high.