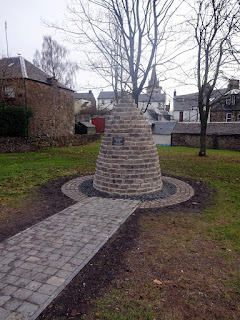 Mary is most famous for her part in organising rent strikes in Glasgow during WW1, when landlords exploited servicemen's wives by greatly increasing their rents. 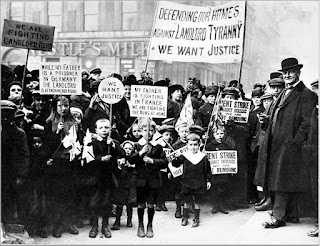 Later she became a councillor in Glasgow and helped drive through a number of social reforms. 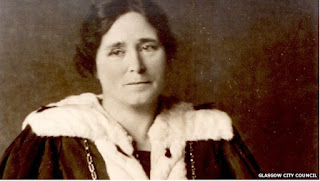 Part of an article from the Herald newspaper:

Born in 1885 in Kilbarchan, Renfrewshire, Mary devoted her life to improving the welfare of Glasgow's "working poor" after settling in Govan. While thousands of men were fighting in the First World War, opportunist landlords seized the opportunity to drive up rents. Evictions for arrears as little as £1 were common.
Mrs Barbour, along with others involved in the so-called Red Clydeside Movement, rallied other local women to defy sheriff's officers and resist evictions.
Women would bang metal bin lids to warn the street the sheriff officers were coming, then block the close doors. At a time where most people don't know who lives next door, such a show of neighbourly solidarity seems incredible.
The unrest culminated in one of the largest demonstrations ever seen in Glasgow, on November 17, 1915. Thousands of women, nicknamed "Mrs Barbour's Army" accompanied by shipyard and engineering workers, converged on the sheriff courts in the centre of Glasgow. The action resulted in Lloyd-George's Government quickly pushing through the Rent Restrictions Act of 1915.
Five years later, at the age of 35, she was elected Glasgow's first female Labour councillor. Women had only recently been given the vote, and only those over 30.
She campaigned for the introduction of municipal banks, wash-houses, laundries and baths, free milk for schoolchildren, child welfare centres, home helps and pensions for mothers. She had two children herself and also pioneered the city's first family planning centre and organised trips to the seaside for impoverished children before her death in 1958 at the age of 83. Despite her achievements, there is little reference to her in Glasgow's historical records and her legacy forms no part of the school curriculum. 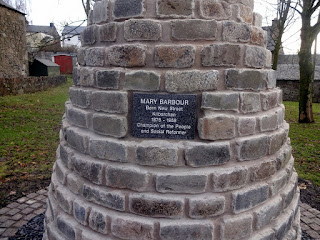